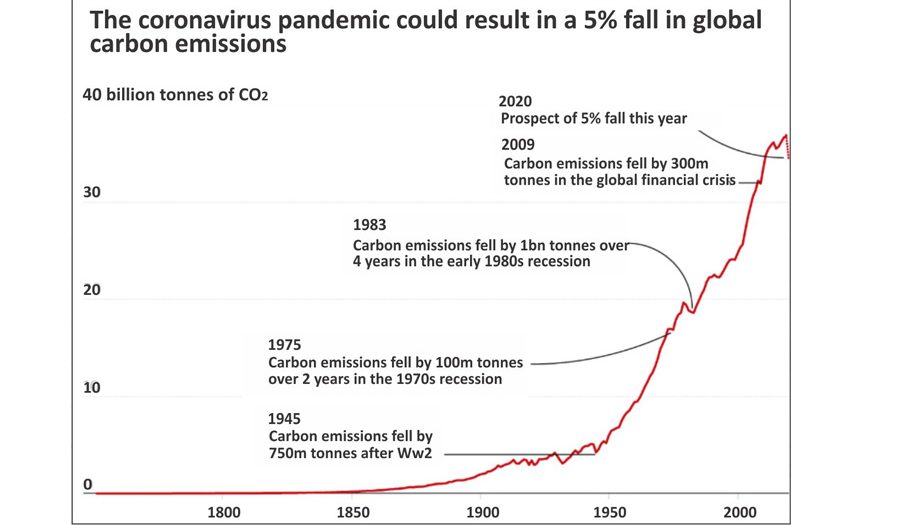 Is It Really Nature’s Comeback? 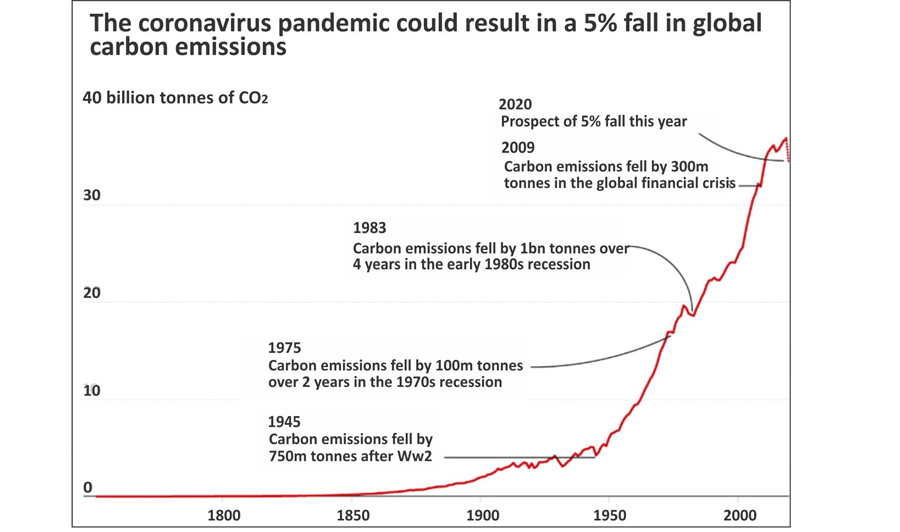 In the past few weeks, with all the media coverage concentrated on COVID, there have been umpteen number of reports heaving a sigh of relief or gushing on the apparent positive impacts of the lockdown measures on the environment. Photographs of unpolluted rivers and clear skies are doing rounds on social media. People are looking at it as the silver lining of the current crisis, but is that something we ought to be celebrating? While there are non-refutable pieces of evidence hinting towards an unprecedented decline in global green-house gases’ emissions, what needs to be kept in the back of our minds is that all these positive impacts are but temporary, as they come on the back of the tragic loss of lives, economic slowdown and human distress rather than as a result of the right government decisions in terms of climate policies.

This year marks the 50th anniversary of the Earth Day celebration which first started in 1970 when on 22nd April millions of Americans came out on streets forcing environmental protection onto the national political agenda. In the wake of the 50th Earth Day and the current global health crisis, we reflect upon the underlying challenges to a long term environmental change.

The global pandemic has shown that people will change their behavior if it’s for the health of their families. This has been the lost message on climate, that it’s a human problem and not a planetary problem. Even though air pollution kills 7 million people a year throughout the world, people still fail to recognize climate change as a public health hazard. They remain oblivious to the fact that warming climates and increasing variability in weather patterns across the globe make it inherently easier to transmit diseases of any origin. Notably, the first quarter of 2020 was the second-warmest on record. Scorching temperatures are again forecasted in Australia over the coming days, even as the country struggles to recover from some of the worst bushfires in its history. Preserving nature is even more important when you consider that between 20-25% of pharmaceutical products are derived from genetic resources.

But there have been undeniable positive impacts on the environment during the past couple of months. The restrictions on travel, work and industry due to the coronavirus are expected to cut billions of barrels of oil, trillions of cubic metres of gas and millions of tonnes of coal from the global energy system in 2020 alone, according to data commissioned by the Guardian. A 5% fall in global carbon emissions is predicted which will bring it down to its lowest level in about a decade. “The last time demand for oil contracted, during the financial crisis in 2008 to 2009, demand fell by 1.3m barrels of oil a day. But Covid-19 could cause oil demand to fall by more-19 could cause oil demand to fall by more than five times as much.” In India too, significant drops in NO2 and PM 2.5 levels were observed. Thus it becomes imperative to ensure that we hang on to some of these gains as we come out of the COVID-19 crisis or else this decline could be easily wiped out in the rebound of the economy.

Hence, there is an immediate need to change our production and consumption habits towards cleaner and greener. Wherever feasible, companies and people should embrace the concept of work from home to avoid unnecessary travel even post the lockdowns to reduce vehicular emissions. When designing economic stimulus packages composed of infrastructure, governments have a real opportunity to meet that demand with green packages of renewable energy investments, smart buildings, green and public transport, etc. Public funds should be used to invest in the future, not the past, with an increased flow to sustainable sectors and projects that helps the environment and the climate and creates jobs in the renewable sector. The clearer waters of Yamuna and Ganga and less polluted air as a product of closed offices and production have reaffirmed that industrial waste disposal and vehicular and industrial emissions are the major contributors to water and air pollution. Hence when the production process is resumed, the government has the opportunity to strengthen emission standards for polluting industries, minimize industrial effluents in the water bodies, and enforce full implementation with time-bound targets.

We can already see a couple of countries making such provisions. In an early example of governments linking post-virus rescue packages to climate goals, Austrian Environment Minister Leonore Gewessler said that state aid for Austrian Airlines should support climate policy targets. Conditions could include a significant reduction in short-haul flights, the use of eco-friendly jet fuel, and adjustments to the flight tax. Bogotá, Colombia, and Mexico City have painted miles of emergency bike lanes to provide essential workers with alternatives to crowded public transit, and German cities have widened bike paths. It is also important that big private players like Amazon and Walmart who pledged to go carbon neutral and Microsoft who pledged to go carbon negative by 2030 do not let go of these goals post the corona crisis period, so that it becomes a common norm for other private players to follow too.

There is a phenomenon known as path dependence; wherein history matters. It suggests that in the discourse of time there comes a point where one stands at the injunction of multiple choices. The choice made, decides the entire future trajectory of events as the path not taken becomes infeasible with time and people become resistant to change. In simpler terms where we are today is a result of what has happened in the past and thus where we will be tomorrow could be a product of what we do at present. Today we stand at such an injunction ourselves. With the task of rebuilding the entire economy, we have a decisive choice to make between whether to go back to the traditional economic ways we came from and in the process making ourselves prone to the impending climatic crisis or choose to have a green recovery. 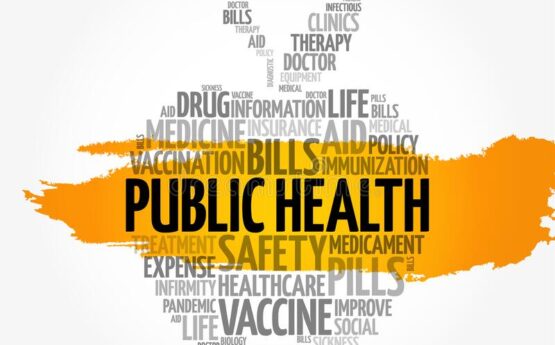 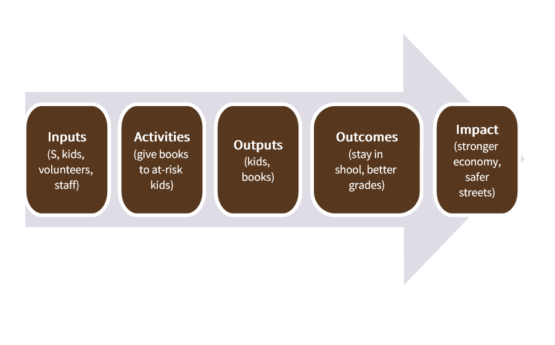