The contribution of NGOs/VOs towards the inclusive development goals of India has been documented meticulously and it is widely accepted that this sector plays a prominent role in achieving the SDG goals. India has more than 30 Lakh registered NGOs working across the country in various sectors to bring social transformation to society. Their innovativeness led to the enactment of various schemes like MGNREGA, women SHGs, RTI, etc. The government has long recognized the importance of the work done by these NGOs in last-mile service delivery, implementation of its policies at grassroots levels, policy advocacy, etc.   Foreign contributions play an important role in funding these NGOs and their sustenance. But, concerns like the influence of foreign agencies to subvert political institutions, bureaucracy, journalists, academia, etc were still valid, hence Government of India enacted the FCR Act in 1976 which was repealed in 2010 by the FCRA 2010, and its subsequent amendments, latest in 2020. The act regulates and governs foreign funding to NGOs/VOs. The act prohibits foreign funding to political, religious, and journalism sectors in India. 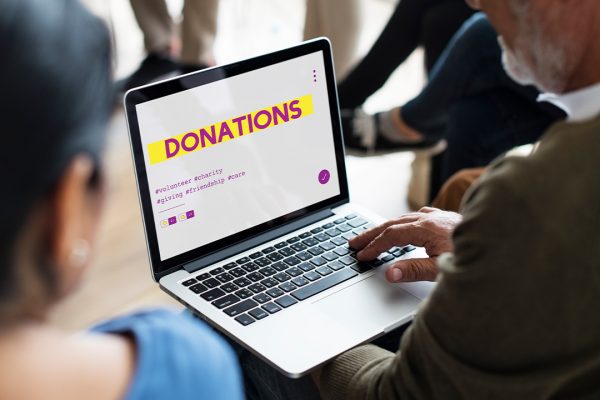 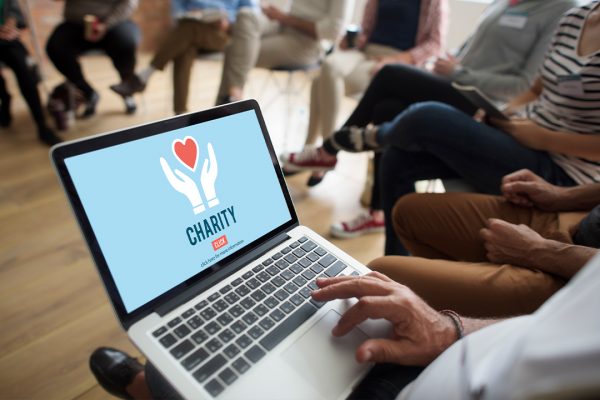 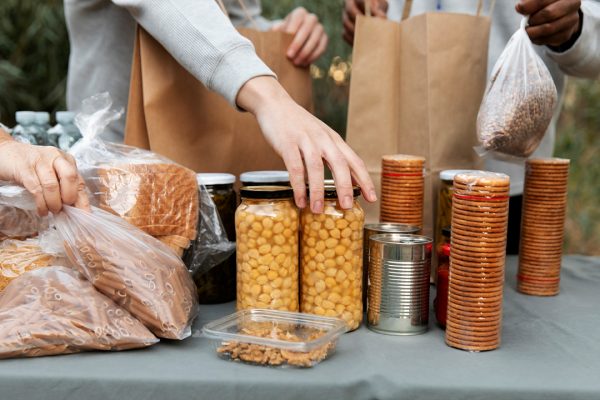 The latest amendment has prohibited the transfer of foreign contributions to any other NGOs, which was not the case before this amendment. This provision affects the collaborations of NGOs which are FCRA compliant. Many large-scale/national level NGOs prefer to sub-grant to smaller grassroots NGOs working at a different location with the locals in alignment with their goals. This model would achieve greater impact and cover a larger geographical area. This effected both the grassroots NGOs and the larger NGOs. Grassroots NGOs can still enter into contracts with the larger NGOs for the implementation of the social development activity but that would lead to a tax burden and inefficiency. The larger NGOs can form a consortium of NGOs with the local NGOs which are FCRA registered and then can approach the foreign donors aligning with their social impact objective for foreign contribution, by this way grassroots NGOs can circumvent the prohibition of sub-granting.

Every entity that needs an FCRA registration has to open an ‘FCRA Account’ in SBI, Main Branch New Delhi for receiving foreign funds. For the opening of this account, the NGOs have to open a utilization account in their local SBI branch which carries out the KYC of the NGO’s board members. Some NGOs are facing problems of delay in the opening of this FCRA Account on account of delay in receiving KYC from local SBI branches, and delay in the processing of FC-6C form by MHA officials. Hence, it is best to have cordial relations with the local SBI branch to avoid unnecessary delays.

The FCRA registration or prior permission is only applicable to programs/ projects/ activities pertaining to cultural, economic, educational, religious, or social aspects. Hence, NGOs while submitting their Memorandum of Association or Article of association showcasing the aim & objective of the projects for which foreign funding is being acquired has to match their schemes to any of these 5 categories. This interpretation of the projects has been a bone of contention as MHA officials often send queries relating to this interpretation and this could lead to delay in getting FCRA registration.

Every entity needs to renew its FCRA registration every 5 years. The NGO has to apply for renewal at least 6 months after the expiry of FCRA registration. The central government will issue renewal within 90 days of the date of receipt of the renewal application. With the latest amendments, the Central government can make inquiries as deemed fit before granting renewals. Hence, NGOs need to complete their projects and comply with norms of administrative overheads and communicate the change in Board members (if any) to MHA.

More than 20,000 NGO FCRA licenses were cancelled by the government for various violations under the FCRA 2010 as shown in table 2 below. Presently, there is no effective grievance redressal mechanism for the NGOs to lodge their complaints or concerns other than challenging them in court. This is a costly and tiresome process and many smaller grassroots NGOs are not financially equipped to survive in such a scenario. Hence, a robust grievance redressal mechanism is the need of the hour. A self-regulatory organization similar to the Press Trust of India can be established which can act as an active institute to handle issues of non-compliance, grievances of NGOs and will also act as a repository of information, guidelines, capacity building of NGOs and plan an advocacy role and act as a bridge between NGOs receiving the foreign funding and the Government.

Srinath I, 2020. ‘A Study on the Legal, Regulatory, and Grants-in-Aid systems for India’s Voluntary Sector’, Centre for Social Impact and Philanthropy. Srinath I, 2020. ‘Advocacy, Rights & Civil Society: The opportunity for Indian Philanthropy’, Centre for Social Impact and Philanthropy. The Foreign Contribution (Regulation) Act, 2010 VANI, 2019. Regulatory Compliance: A Handbook to understand the Laws of Voluntary Sector.